The Energy Exchange of Healing for Money 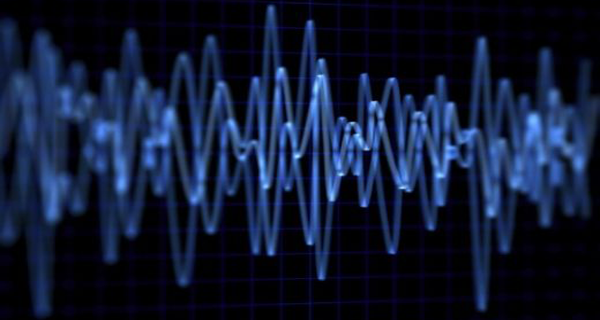 Sometimes, I hear this concept that healers should give away their time and services for free. Often, yoga studios use this concept that ‘spiritual service of helping others is payment in and of itself’ to recruit teachers to work for them at no cost while they collect income from students. Some yoga retreats make their teachers pay full price to share their gifts with others and essentially ‘pay to work.’

Often, consumers feed into this sentiment. Nowadays, most people don’t even pay for music anymore. Musicians, some of the most important healers of mankind, are paid fractions of a cent or perhaps nothing at all as people benefit from works of art their creators have put hours, days, weeks, or even years of effort into. Many a talented musician or yoga instructor has had to give up his trade as a healer to put food on the table or keep a roof over his head, and so the world has one less healer because someone decided that people shouldn’t profit from spirituality.

However, it is not only the healer who suffers from a one-way energy exchange with the patron. How many times have we heard the phrase ‘you get what you pay for’? First off, there is an obvious observation that quality products usually cost more money than ‘cheap’ or ‘free’ stuff. This is usually because those who deliver a quality product put much more intention into that product because they know they will be supported through an equal energy exchange. Therefore, it becomes sustainable.

Another reason that a fair energy exchange is important to the patron is the concept of ‘getting out of it what we put into it.’ Sometimes, it’s not just a matter of putting money into something to get value from it, but we must work for it. Often, it’s the fact that we put money into something that makes us work for it. If we invest a bunch of money in a certification, we are much more likely to show up in class and put in the work to get the benefits from our investment. If there’s no risk of loss, we could just give up and not get the benefit of the product because it’s easy to walk away when we’re not invested.

Finally, as if all of that isn’t enough, there some degree of placebo effect that goes along with paying top dollar for a product. How many major label clothing brands are out there charging ten times as much for the same product made in the same Indonesian factory as an off-label knock off? Sometimes, the very act of charging more money makes the product itself more desirable, and therefore consumers get more value from it.

So, when it comes to healing, there are a lot of options out there. You can do very well to never spend a penny on healing modalities. You can go to youtube to download any number of free guided meditations. You can visit donation-only yoga classes any day of the week and leave a penny in the box each time. However, I encourage you to consider to value the energy exchange the next time you aren’t sure about dropping that 99 cents for a meditation app or $2.99 for a musical work.

Guided Meditation Treks has just released a new tool for iOS, called Binaural, which allows you to create combinations of binaural beats and isochronic pulses for your own use with your own intention, and of your own creation. For only 99 cents, the app refers to a library of different frequencies, and allows you to directly enter the frequencies into the tool to see how they work for you.

Also released at the same time is an app-based version of Guided Meditation Treks, Volume 1. Four meditations of spoken word, binaural beats, isochronic tones, pink noise, and nature sounds help you connect to your higher self. The app allows volume control of each element as you take treks to “Meet Your Spirit Guide,” “Reprogram a Counterproductive Thought Pattern,” “Heal a Relationship,” and “Manifestation.” Each meditation only costs $2.99 to compensate the artist, me, for the long hours of work to produce the tracks.